The Duke and Duchess of Cambridge's Home Improvements.

​Tony Passmore, Passmore Group Managing Director, was questioned by the Daily Mail to make constructive comments on the article regarding the Home renovations that the Duke and Duchess of Cambridge are making to Anmer Hall, part of the Queen's Sandringham Estate in Norfolk... 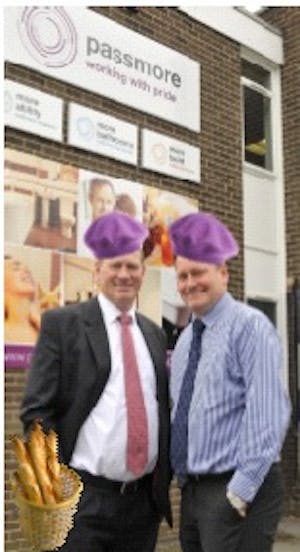 ​A number of years ago Passmore Group carried out an array of home improvements works to a property in Leeds. The works consisted of a Loft Conversion to accommodate a dorma, bedroom, study and en-suite... 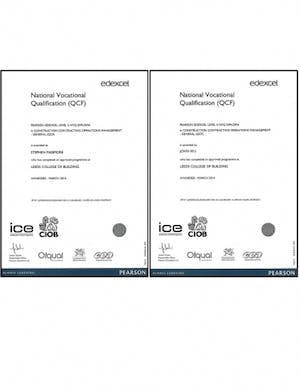 Tears of Joy for Lyall Cookward 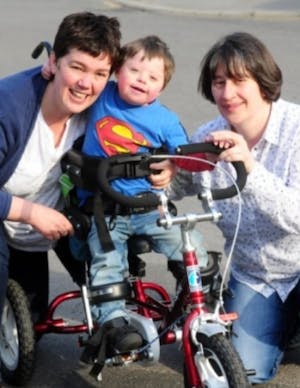 ​Chapel Allterton youngster, Lyall Cookward, has found his voice after complex surgery allowed him to breathe unaided for the first time in four years. In 2012, Passmore Group carried out numerous Home Improvements & Extensions works to the Cookward’s property to aid in making daily life for Lyall and his parents easier and safer.