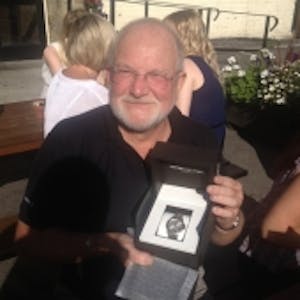 ​Brian Blades, last week, concluded his 28 years’ service as a bathroom fitter for the Passmore Group to enjoy a well-deserved retirement. Brian was an excellent fitter and had a huge impact on every customer who was lucky enough to have him carry out work on their homes, many of which claiming he “started as a stranger and left a friend” as well as reiterating to us that he was “a credit to the business and trade”. 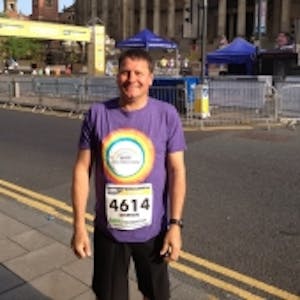 ​Steve Passmore recently took part in the Jane Tomlinson 10K run in aid of the Leeds Children’s Charity where he raised an incredible £1,465. The money raised will contribute to allowing the disadvantaged and socially excluded children of Leeds the release and respite of a holiday. The run took place in and around the Leeds area and was completed in just under 58 minutes.