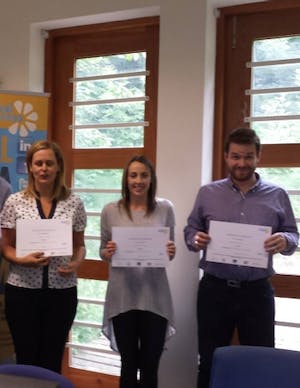 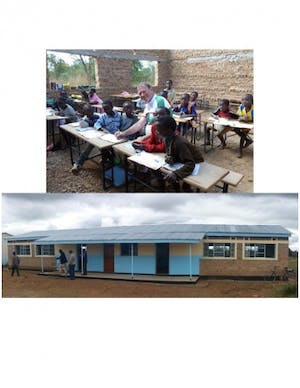 ​In 2011, Managing Director, Tony Passmore, raised £6,000 by cycling across Zambia in aid of a charitable cause known as ‘African Revival’ who fund-raise for numerous educational investments... 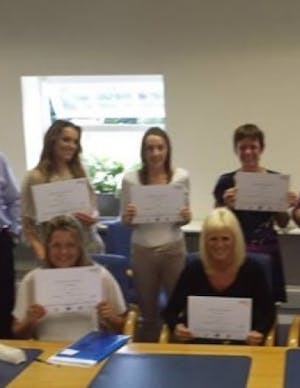 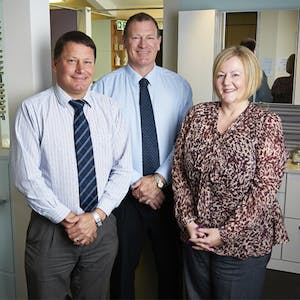 ​Vicki Roberts joined the Passmore Group in August 2009 as the company’s Financial Controller. Vicki’s start coincided with the beginning of the recession and resulted in improving the company’s financial management in order to be able to weather the storm ahead...