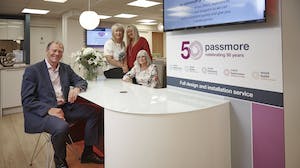 Following the successful expansion into Harrogate two years ago, Leeds-based Passmore Group has witnessed a 26% growth, which has led to its second consecutive expansion and the purchase of its first showroom in Mirfield. 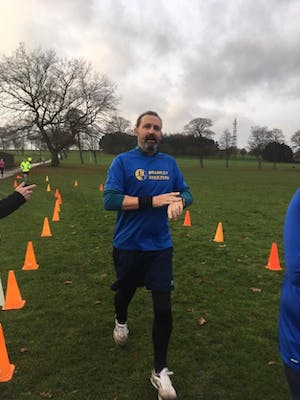 Last Saturday (10th December) saw the 10,000th runner cross the finish line at Bramley Parkrun and it was our very own Electrician, Kirk Douglas.

Managing Director, Tony Passmore, is now back in the office following his latest cycling challenge, which of course didn’t go quite to plan… 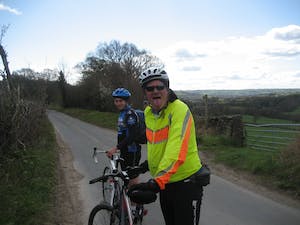 Having completed 170 miles in just 3 days Tony, accompanied by a number of friends and acquaintances, in which he refers to as ‘a load of middle aged men in lycra’, didn’t have an easy journey to say the least. 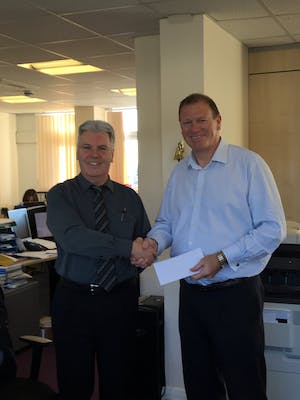 Passmore & More Ability Surveyor, Dave White was this morning awarded 10 years’ service. Dave who started at the company in early 2006 has played an integral part in the company’s public sector growth over the last few years which has seen hundreds of completed bathroom adaptations in and around Leeds.