This will be the 10th consecutive year that we have awarded the rights to the agreement allowing us to continue to deliver bathroom and home adaptations, for private households in Leeds, through the Disabled Facility Grants (DFG’s).

JUST CONFIRMED: Passmore's have been awarded a 4 year contract with Bradford Council to adapt privately owned homes and bathrooms for the elderly and disabled people of the area under government funded Disabled Facilities Grants 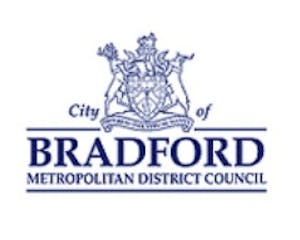