An initiative arranged by Ahead Partnership, a not for profit organisation who’s objective is to ‘bridge the gap’ between schools and businesses within the local community by allowing and encouraging businesses to play a hands on role in providing support and education in the development of essential working life skills.

Working with students at the Carr Manor Community School Managing Director, Tony Passmore, has recently chaired an interactive group session (number 3 of 6 sessions) on interview techniques whereby students are taught various techniques that they then practice in role plays which can be seen below.

Tony has also been assigned two students to mentor on a one to one level with a view to helping set and realise professional goals / objectives and help map a pathway to achieving them. On the initiative Tony commented:

“I have been really impressed by the overall attitude and collaborative approach from all the students, they seemingly breezed through the activity which I believed to be of ‘heavy stuff’. The level of involvement and input has been truly fantastic. A great initiative which I am proud to be a part of.”

The main aims of the Make the Grade mentoring programme is to help young people develop essential working life skills in order to: 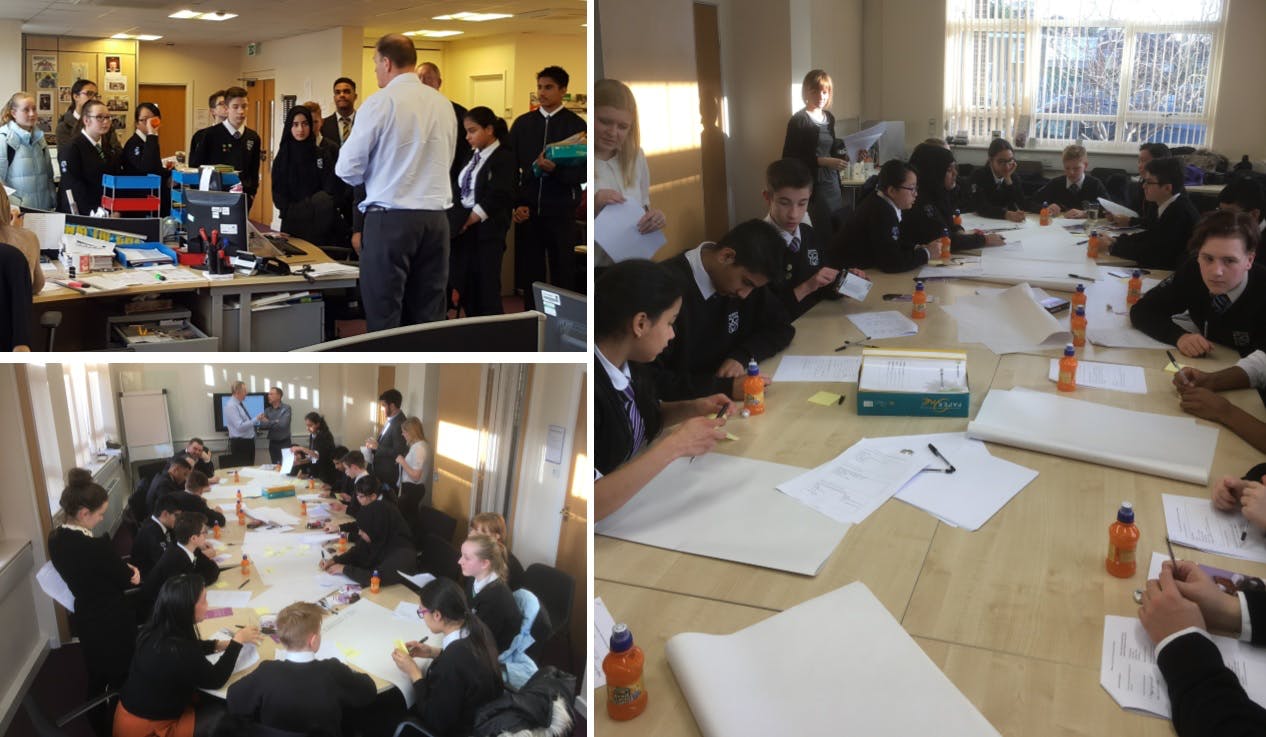