We’re happy to announce that Passmore Rescue cat Cassie, was Mario* but more on this later, has found a new ‘temporary’ home with Passmore Stock Administrator Mahri.

Cassie was first discovered in the main office car park in Leeds, LS12, a little over two years ago. Initially believed to be a male, she was given the name Mario (on behalf of all at Passmores I would like to sincerely apologies about that Cassie).

Noticing Cassie’s deteriorating condition devoted cat lover, Mahri, made it her mission to catch Cassie in the hope that she’d be chipped and could be returned to her rightful owner. Unfortunately, after several attempts with a homemade cat trap, Mahri was unable to catch Cassie due to her savvy ways.

As time passed, and following a series of failed, and rather comical attempts to catch Cassie, Mahri set up a safe, comfortable and secure home for her in the car park where she would be fed twice daily with food donated by staff.

A strong independent feline (arguably we should have known she was female all along), Cassie’s flamboyant ways often got her into trouble. With a fight or flight mentality, and we can only presume a result of getting too big for her boots, it was noticed poor Cassie had developed a limp and with that the race was on to catch her for good so she could be taken to the vets. 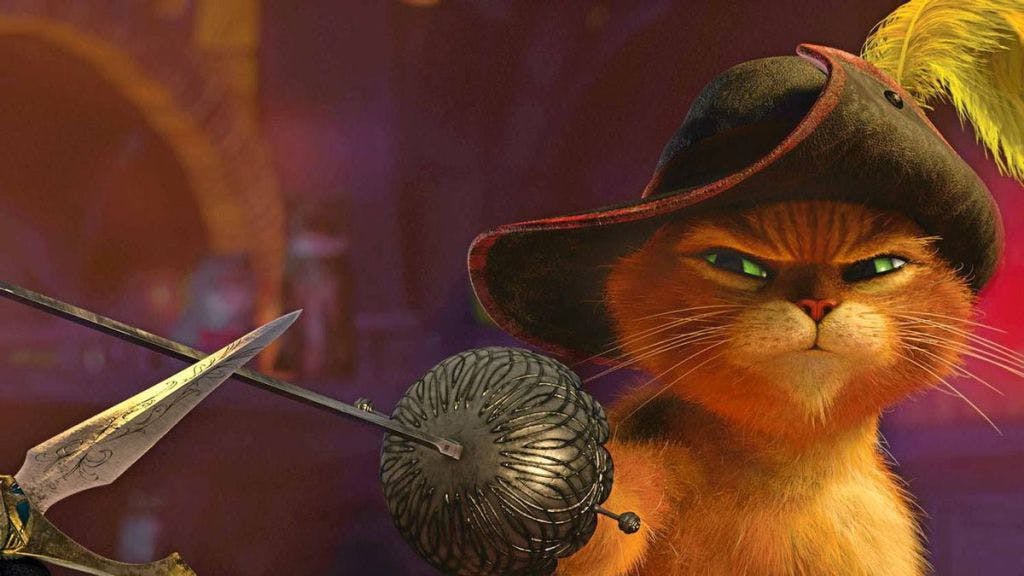 Leaning on friends and family Mahri had a bespoke drop trap made which worked a treat and at long last Cassie was captured and safely transported to the vets for a checkup and MOT (we’re confident she was happier about this then the picture would suggest). 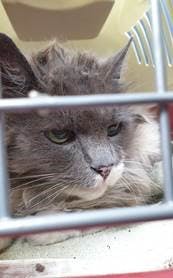 Following a number of test’s it was discovered that unfortunately Cassie was not chipped, is deaf (we just thought it was selective hearing and our excuse for thinking she was male), aged between 3 and 4 and upon receiving her very own COVID cut (we’ve all been there) it can now be seen how severely underweight and malnourished she is despite our best efforts to keep her fed and watered. 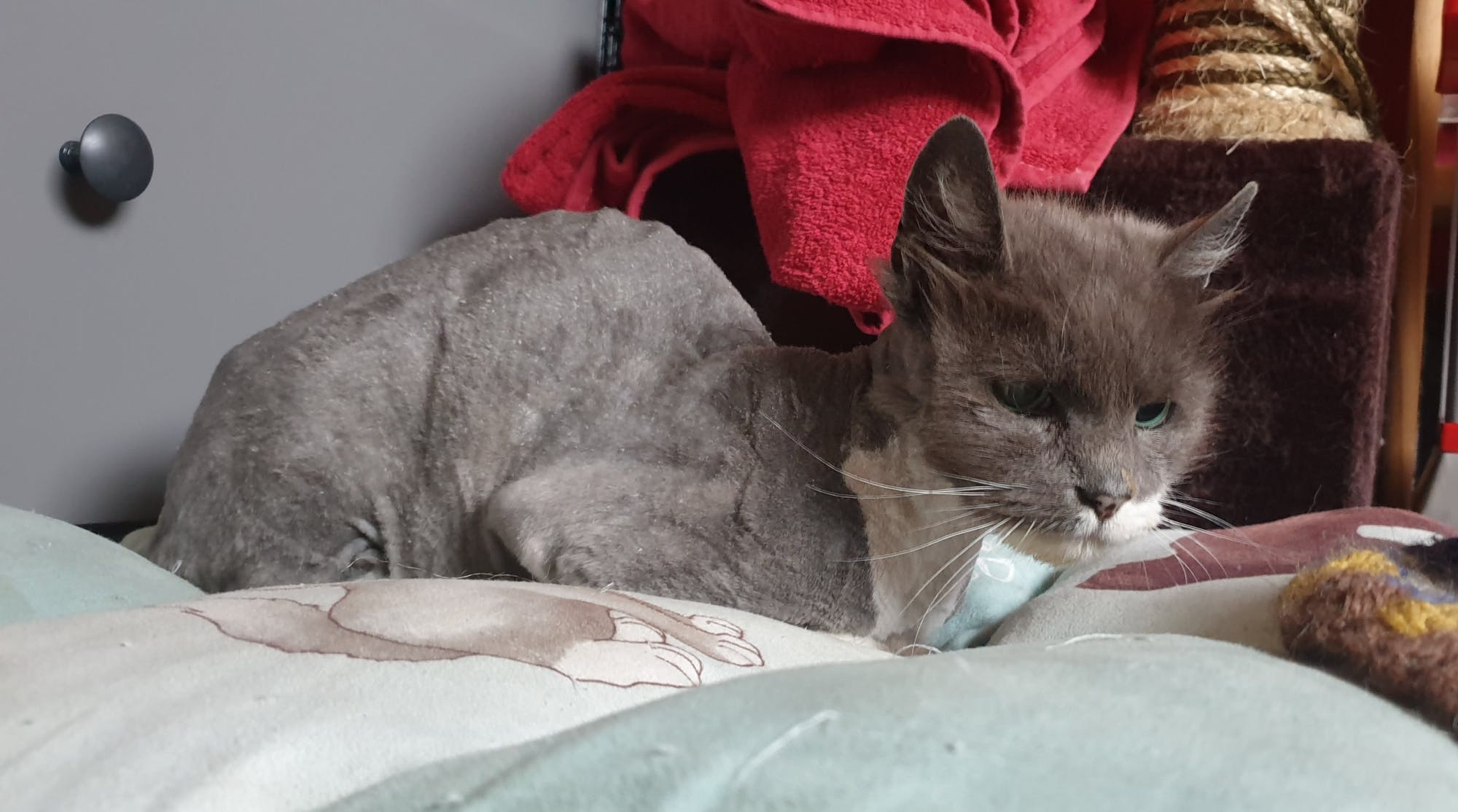 At present Cassie is ‘temporarily’ staying with Mahri, her 5 other rescue cats and 1 husband, where she is beginning to settle in. Enjoying her new life of luxury, Mahri’s aim is to get Cassie up to weight and ensure she is back to full health before she goes to a more permanent home (we’ll give you odds of 100/1 if you want to place a bet that Cassie actually leaves).

“I’d like to say thanks to all the staff who helped in the care of Cassie, especially in the past 6 months and through-out lockdown. Everyone deserves a second chance and after such a rough start it’s wonderful to see her happy, growing in confidence and developing an even strong personality.

I’m a little upset she wasn’t chipped as this would have meant I could have reunited her with her rightful owner however she’s in good care and good spirits none the less. An animal lover through and through this experience further highlights the importance of micro-chipping your pets and ensuring contact details are kept up to date” 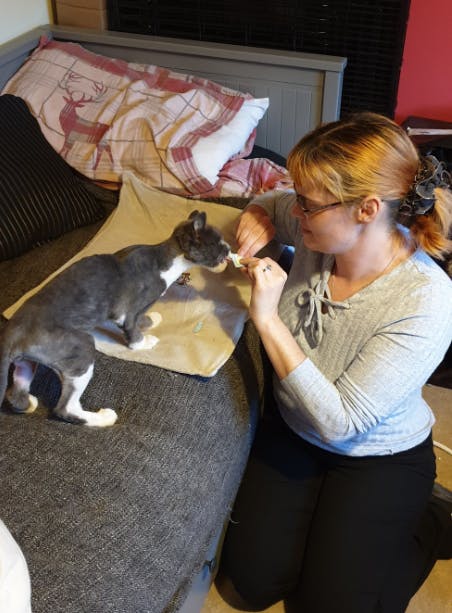 NOTE: Our main office in Leeds is located within the LS12 postcode district of Wortley. After reading this heartwarming, and hopefully semi-humorous article, you recognize Cassie and think you may either be, or know who the owner could be, please do not hesitate to contact us on 0113 201 5030.