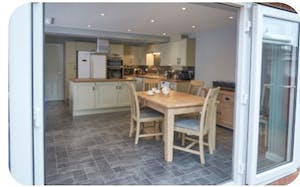 Mr & Mrs Naylor had a P shaped conservatory that in their words “just didn’t work”. As a result they had a kitchen that was too small and didn’t have enough storage, a separate dining area at the front of the house and copious amounts of ‘dead space’ to the rear of the property. MoreBuild proposed the removal of conservatory to the rear of the property to be replaced with a purpose built extension to facilitate and open plan kitchen/dinner 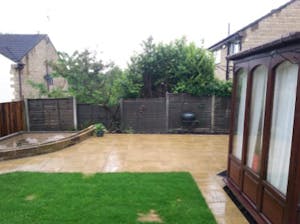 mr & mrs hopps, meanwood, leeds – a double storey extension to the rear and side of the property & internal alterations 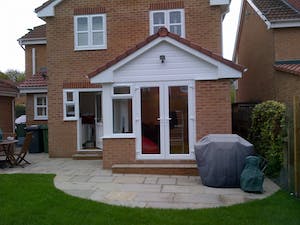 The Hopps family live in a modern detached property, which had a conservatory to the rear and a garage, at the time used as an office, to the rear side. With the need for more space, a two storey extension was built to the rear and side of their property - effectively designed to be built around the garage, which was to remain in its location.